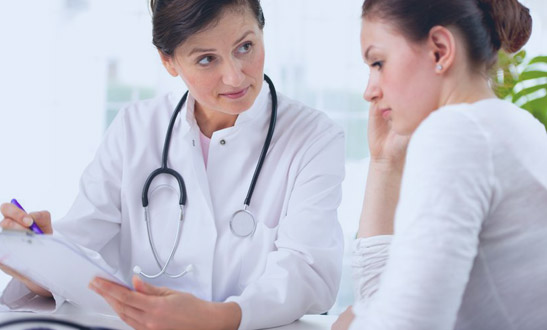 Some super-responders to specific cancer treatments likely have slow-growing tumors or cancers that are broadly sensitive to oncologic therapy, according to a first-of-its kind study.

“So-called N-of-one stories of exceptional and super-responders have really fueled the enthusiasm for precision and personalized medicine,” said lead author Vinay Prasad, MD, a medical oncologist at the Oregon Health and Sciences University in Portland. His comments appear in a video recording that accompanies the study, which was published online November 3 in the Mayo Clinic Proceedings.

Dr Prasad and his coauthor, Andrae Vandross, MD, a medical oncologist at the University of California, Los Angeles, decided to investigate published accounts of these cancer treatment super-responders to learn more about their characteristics. They found 32 case reports in the medical literature in which treatment response was characterized as “exceptional or super.”

The median duration of response to treatment for these responders was 17.5 months, which is “impressive,” said Dr Prasad.

Three of the 32 reports were accounts of responses to first-line therapy. The other 29 reports described patients who had undergone previous lines of treatment before their recorded super-response.

A best duration of response to a previous line of therapy was reported in 15 of these 29 cases. In this subgroup, median duration of that best response was 8 months, which is also “fairly impressive” and also represents an outlier, Dr Prasad explained.

This runs counter to common observation and thinking in cancer care, because previous lines of therapy mean that a patient is “heavily pretreated” and often has a worse prognosis. But in these seemingly super-responders, it might also mean that they have slow-growing tumors.

Dr Prasad explained to Medscape Medical News how a patient can both progress (and thus need an additional line of treatment) and have an indolent tumor. “Progression means that a tumor has grown beyond some arbitrary percentage of its starting size or its smallest size,” he said, adding that it can happen slowly.

The fact that many cases of exceptional response occurred in patients who had already experienced an earlier “outlier” response (but then progressed) indicates that a second phenomenon might be at work; these tumors could be “pan sensitive” to cancer drugs, Drs Prasad and Vandross point out.

The pair cannot say authoritatively that some of the responses seen in the case reports are primarily a result of indolent or pan-sensitive biology, as opposed to a direct response to a specific drug. But their study provides “clues” about the former possibilities.

They cite a case in which it seemed unlikely that cancer treatment was the primary cause of a response.

“A patient with anaplastic thyroid cancer had lived 2 years before experiencing a 6-month exceptional response. Yet, because the median survival of such patients is 4 months, the patient’s survival was already exceptional before the receipt of the new drug,” they write.

This study comes at a time when super-responders are much ballyhooed as a source of potential insight into cancer treatment. 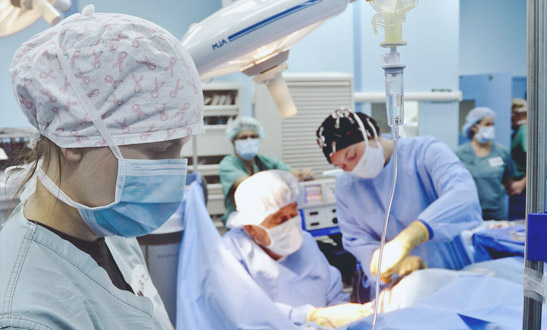